I haven’t been on a true “vacation” since Wayne and I went to his Aunt Mary’s 90th birthday in April 2017. I haven’t been on a “vacation” where I didn’t have to simultaneously stress about losing freelance income in four years (I recently took a full-time job, so that particular stressor is gone at last). And although the itinerary of my trip to Chicago for the Type A Conference was a little end-loaded with stress because I arrived on Wednesday and didn’t present until Saturday (the day I left … sigh), it was still the most vacation-related period of time I have had in years.

Okay – stay with me here – Paula (city lover!) in Chicago (a particular fave) with a few chunks of time in which to explore and do city-specific things. So many options beckoned:

Going to the Art Institute of Chicago to view works by Malvina Hoffman (particularly tempting because I had a very small role in helping with the early stages of Didi Hoffman’s book about Malvina, Beautiful Bodies: The Adventures of Malvina Hoffman

Urban kayaking (it was pretty nice weather on Thursday)

My beloved theatre (and trust me, if I had won the Hamilton lottery, I would be writing an entirely different blog post!)

Or any of the incredibly enticing things in my friend Molly’s book, 100 Things to do in Chicago Before You Die

Instead, I took a field trip to the Hinsdale Oasis.

Perhaps some backstory is in order.

For a period of about six months, I had a part in helping put together a tolling industry newsletter.* One topic that was covered several times was the fact that Illinois’ tollway oases (structures that cross the tollway, allowing travelers going opposite directions to access snacks, leg-stretching time, restrooms and more) are going away, partially to make room for road expansions and partially for safety reasons.

The Illinois Tollway system began building oases in 1958, with the number eventually growing to seven. The Des Plaines Oasis was the first to be inactivated (in 2014). It did not go down without a fight and a significant amount of nostalgia, though.

It has its own Facebook page, Save the Illinois Tollway Oases. (The group’s name was modified to not be Des Plaines specific after it was torn down.)

And, seriously — there is trivia:

“On the Friday before Memorial Day weekend in 1979, an engine fell off a DC-10 that was taking off from O’Hare airport (American Airlines Flight 191). The plane crashed in a field about 1/4 mile from the DesPlaines Oasis, between Touhy Ave and the Tollway. The runway points almost directly toward the Oasis. The plane was headed for Los Angeles, and had a full load of fuel.” Via Panix.

“Two movies have scenes that were filmed at the oases. “The Blues Brothers” has a scene that takes place in the parking lot of the DesPlaines Oasis (with Carrie Fisher and the flamethrower). “Thief”, starring James Caan, has a scene that is supposed to take place in the dining room of the O’Hare Oasis (it was actually filmed in the hallway on the opposite side of the building, next to the windows).” Via Panix.

And my personal favorite: a guy apparently chained himself to the Des Plaines Oasis to protest its demolition, claiming he was conceived there.

Oh – and there used to be tchotchkes, such as plates:

The O’Hare Oasis is Next

The next Oasis to be facing change and demolition of the “over-the-road” part is the O’Hare Oasis. Its “bridge” was closed September 5 in preparation for the changes.

But Still, an Oasis instead of a Museum or the Theater?

Here’s the thing … every time I would read one of these stories to include it in the newsletter, I would think about my handful of trips to Chicago, and driving under the oases in a taxi or rental car, and wondering about what exactly happened up there.

(I know, I know — what “happens” is junk food, going to the restroom and stocking up on snacks, but it seemed like a big mystery from my perspective as someone else’s passenger, looking up.)

I swear this Dairy Queen Blizzard tasted better from the Hinsdale Oasis:

Revealing the symbols on this scratch-off ticket felt a little bit luckier:

Being able to get help with tolling issues (if I had had any, of course!) from a real bona fide human being instead of having to try to connect through a screen and a keyboard felt a little more … real.

It has been a bit of a blessing and a curse throughout my career that I get so fascinated by the topics with which I work (because it is easy to lose sight of the big picture by focusing too intently on the minutiae). But trying to picture yourself in the shoes of the people living the things you write about matters, in my opinion (although please for the love of all things holy let’s exempt that whole conception story…).

It’s why I went to (and wrote about) a Farmers’ Roundtable when I had a role in an agricultural newsletter.* It made a difference to be seated five feet from the Congressman whose name I typed weekly. More importantly, it made a difference to hear farmers expand on the topics discussed in the newsletter, and to hear how their livelihoods were affected by policy changes.

And as to my curiosity about the oases, they touch on some sentiment about how travel has changed since my childhood. Oases once had sit-down restaurants.

Back in the day, when folks took Sunday drives, it was a destination point for suburbanites with a Fred Harvey sit-down restaurant. The Daily Herald

And who wouldn’t agree with Bob from Wisconsin that, “The bathroom is important”?

I think it’s somehow about yet another loss of an opportunity to slow down, along with a nod to the mesmerizing nature of travel (sorry this video is vertical – I blame Snapchat!).

I doubt I’ll pay another (cough cough amount not disclosed) amount of Uber fees to get to and from an Oasis again. But I don’t regret the choice for a minute. It’s a fortunate thing to like your work enough to do more than the minimum.

Now if there were only a “Broadway plays” newsletter!

I wrote this post in response to a Kat Bouska prompt: Write a blog post inspired by the word: change.

*This blog is purely my opinion; I don’t represent either organization. 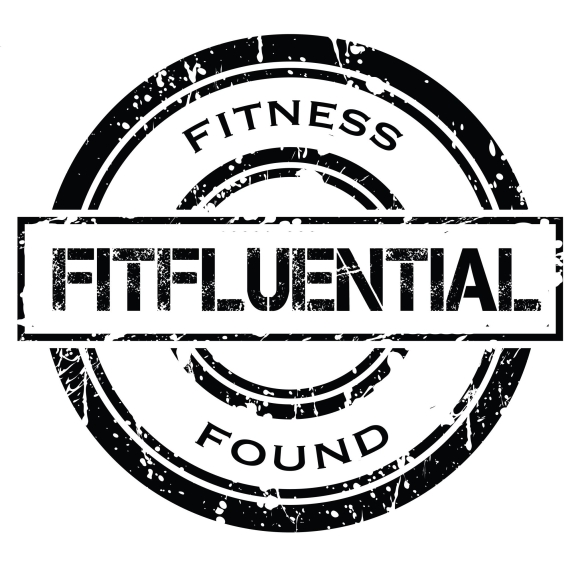